Today I parked in Macintosh Street in Auchenflower and walked to work. I’ve parked in that street in nearly the same position more than a dozen times in the last few weeks without any issue.

When returning to my car this afternoon, I find that I’ve received a parking infringement notice. Initially I thought it was an actual parking ticket but after reading it later I find out that it is a warning and not an actual penalty notice! Who knew that parking inspectors could issue a warning – amazing!

First and foremost, I am totally impressed that the parking officer didn’t take the opportunity to penalise me – clearly I was doing something wrong but instead he/she chose to give me a warning – so impressed.

The offence listed on the ticket says:

That didn’t make a lot of sense to me, I’ve never noticed a parking sign in the area.

Wotif head office is located in Milton, not far down from Suncorp Stadium. In a lot of residential streets in the area there are signs up stating that ‘resident permits expected’. From speaking with people at work, I understand those signs have to do with encouraging people to take public transport (included in the ticket price for Suncorp Stadium) to avoid thousands of cars descending into the local area when an event is on.

I assumed I must have been warned for parking in one of those areas, which I thought was completely unreasonable since in a street about 100m long there would have been 10 cars parked on each side of the road – some of which could have belonged to the owners of the associated houses.

To check what might be going on I turned to Google Street View and you won’t believe it, but right beside where I park my car there is a street sign which I presume says maximum parking duration two hours. In the Google Street View photo the top of the sign itself is obscured by branches/leaves of a nearby tree – maybe that is why I didn’t notice it or I could simply be blind.

Tomorrow morning I’m going to drive past the area and check if that sign is still there or what the official parking requirements are for Macintosh Street. Whatever the case, I’m grateful to the parking inspector that they gave me a warning instead of just penalising me given that I was parking, albeit incorrectly, in what is otherwise an empty street not annoying anyone. 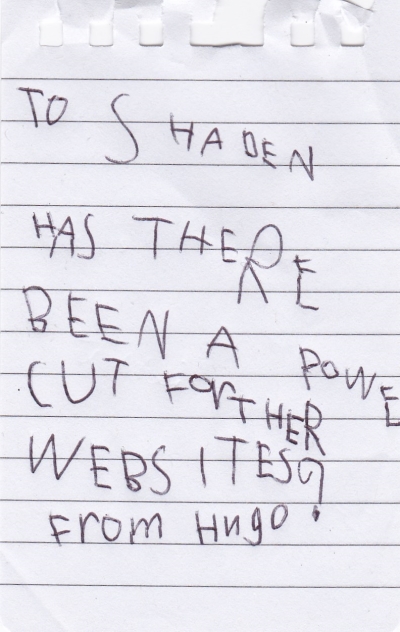 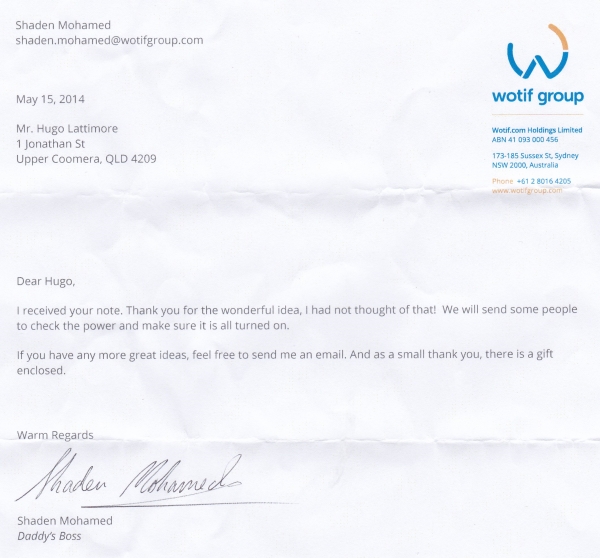 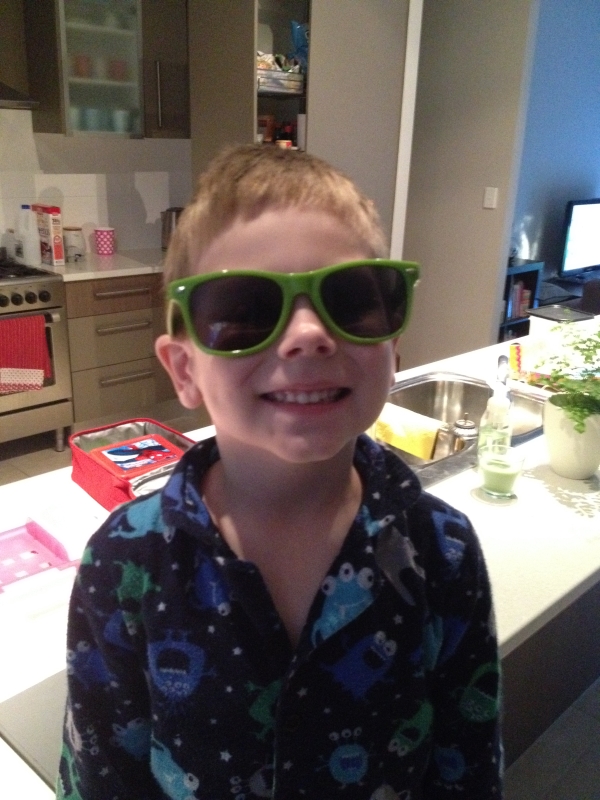 Movember is a great initiative to increase community awareness for men’s health issues, whether it physical or mental and that when men are living with some sort of a health issue that they are treated the same way that women are – with care and compassion.

Each year at Mantra Group a number of my work colleagues grow a mustache in support of Movember and in the last nine years, for whatever reason I’ve never participated. This year is the year of change and I’ve joined our head office team and am attempting to grow a superb Mo by the end of the month.

There is a catch though, my Mo is a little scared and is only willing to brave the worlds criticism if he is supported through donations to help research and community initiatives through the Movember foundation.

Click the Donate Now! link above and while its loading, get your wallet out and have your credit card ready. When my Movember page loads, click the Donate To Me button below my photo – I’m confident that the larger your donation, the more awesome my Mo will be, so be generous! 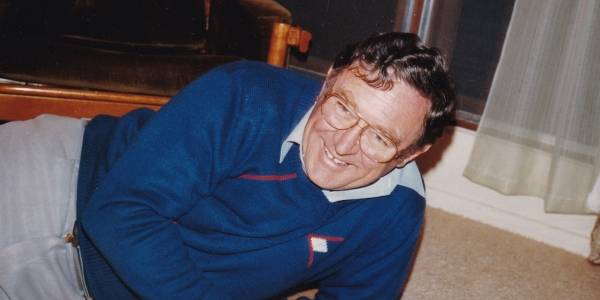 I love this photo of Dad taken in 1986 at our family home at 6 Evans Street in Chinchilla. I’m not sure what it is about the photo that I like so much, but in my mind it is quintessentially George. 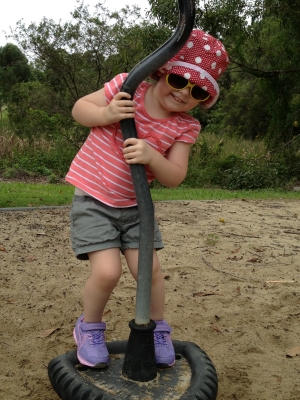 Claire bought Hugo and Evie a new pair of sneakers, which Evie refers to as sneaky shoes. While I was in Sydney during the week for SMX, Claire took them for a walk around our neighborhood in Upper Coomera – which they both liked.

Yesterday morning Hugo and Evie were chomping at the bit to go for another walk, so on with the shoes, socks, hats, sunglasses and we were off. I didn’t think to ask Claire exactly where they walked, so I went in the same general direction but it would appear we trekked quite a lot further but the kids were okay with it.

In our journey down towards Reserve Road through a green belt we were walking along, we chanced upon a small playground. We stopped there for a break as we’d been walking for 20 or 30 minutes already and I thought I stood a better chance of getting them to walk the second half home with a small intermission.

I showed Evie how the spinning pole works and she was interested in me being on it but wasn’t having a bar of it herself. About five minutes before we left, she stepped on, gave herself a shove with one foot and off she went! Evie played on it for a few minutes, spinning one direction and then the other – not fast but constantly spinning and was having a blast. What happened next was hilarious, she stepped off with both feet and was all dizzy. Watching her hold her balance while it was clear to see everything wasn’t quite right was great and she had a big smile on her face for the next 30 seconds while everything leveled out!